Are you looking to buy Helium coin with symbol HNT? This advise will help you assess the information and make you take the best decision for you to purchase or not to purchase how much to hold.

Helium HNT is a minable coin just like BTC.

You can say HNT is a coin for Internet of Things (IoT) devices.

One of the co-founders of Helium (Haleem) has sports and gaming backround so it wouldn’t be difficult to see that they release features built for game or sports. 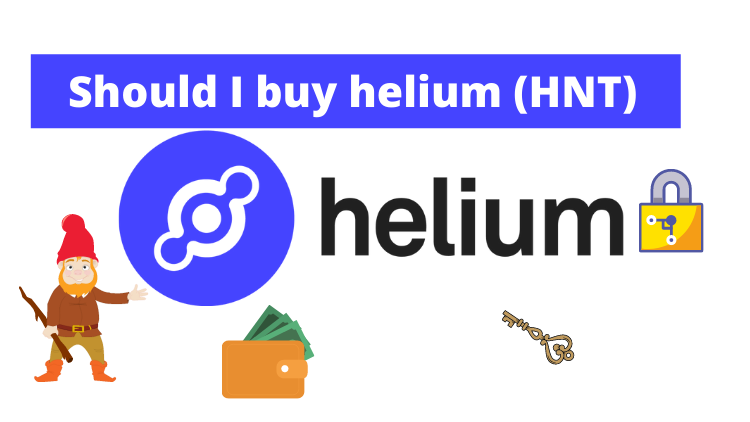 Powered by the Helium Blockchain, The People’s Network represents a paradigm shift for decentralized wireless infrastructure.

The other co-founder (Carey) worked for a company later acquired by PayPal.

Its core program is to make device owners interested to use who are in the IoT space also giving them financial incentives to increase device and user outreach and effectiveness.

Users or Network participants buy  Hotspots (currently 393,556); this is a combination of a wireless gateway and a miner, similarly users can also build their own.

Each hotspot provides network coverage over a certain area, and also does mining.

What is Zilliqa (ZIL) cryptocurrency? Should I buy it?

What is Zenon (ZNN), should I buy it?

What is ERGO (ERG) cryptocurrency, should i buy it?