RAVEN coin with symbol RVN looks to be the one of the most thought out projects.

Abilities that make it differen from bitcoin are:

You can buy Raven on Binance.

You can also buy it on bittrex, uniswap, and several others. 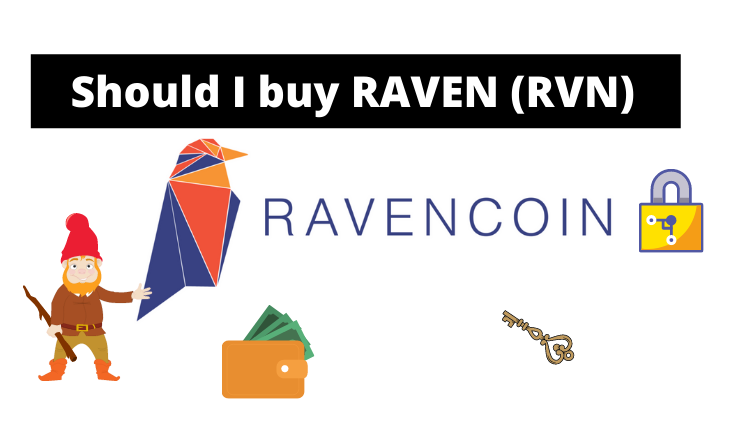 According to project’s website, You can make your own security token within minutes and have it trade worldwide.

It also have its own wallet.

You wouldn’t need to invest a lot of your portfolio into this. Take example of 2/100.

It looks like a crypto that user holds intheir wallet from 6 months to 12 months.

Keep an eye on overall roadmap progress and how their team making enhanced updates that increase its overall following and drive capital. In that case its value can increasea 10 times in 2 years easily.

What is Zilliqa (ZIL) cryptocurrency? Should I buy it?

What is Zenon (ZNN), should I buy it?

What is ERGO (ERG) cryptocurrency, should i buy it?